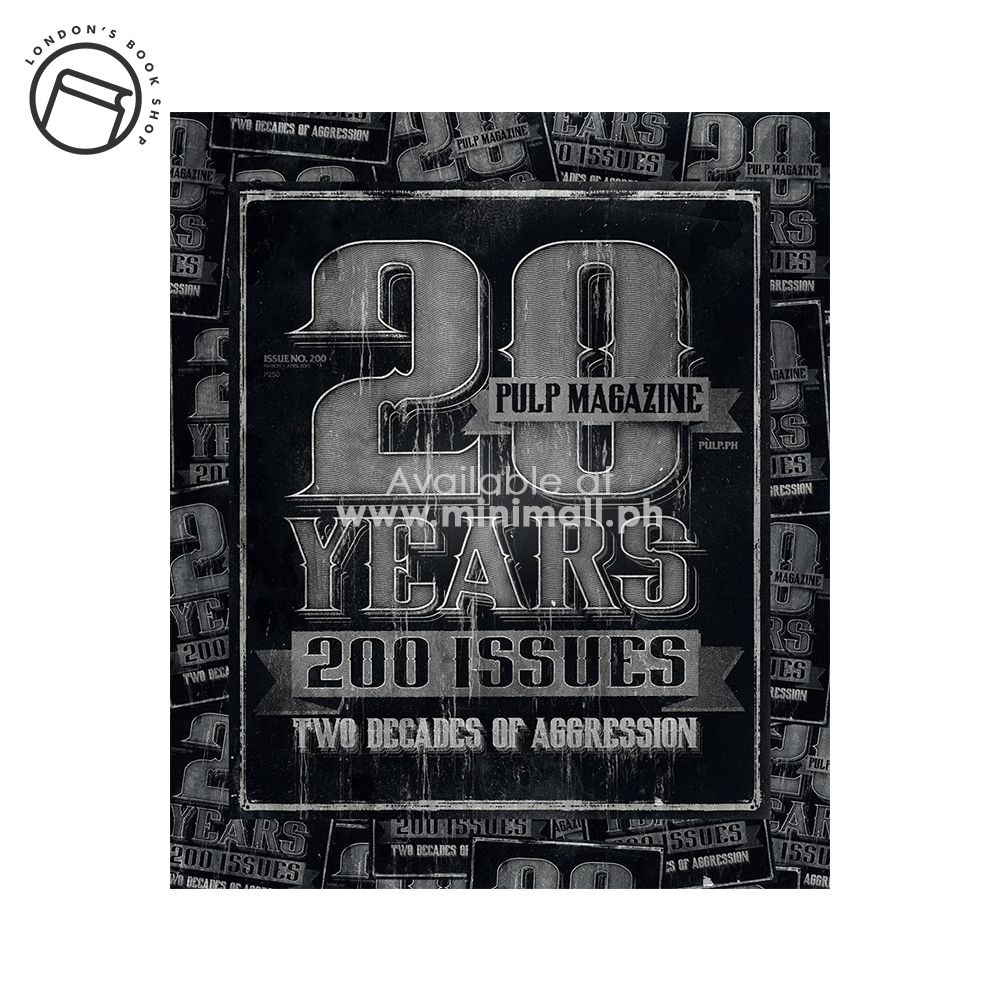 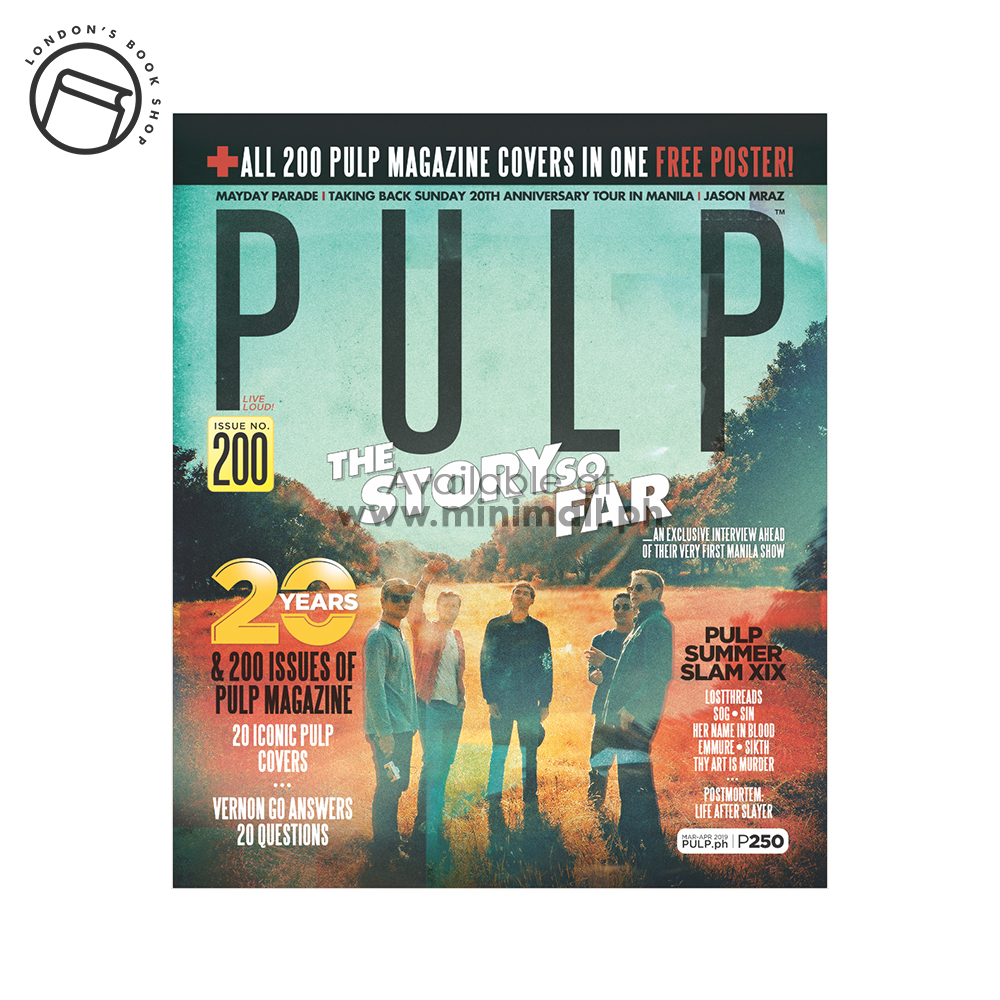 2019 marks 20 years of PULP, and coinciding with this momentous milestone is the release of the publication’s landmark 200th Issue which celebrates its lasting legacy in the Philippine music industry as the country’s longest-running music and lifestyle publication—one that has withstood the test of time by incessantly igniting the rage and rapture of music.

Inside this special issue, Vernon Go answers 20 Questions to tell the story of PULP. We highlight 20 iconic PULP Covers. We round up 20 epic photographs that appeared on our pages. And that’s just the first round of countless unearthed stories as we continue dedicate the rest of our 2019 issues to PULP’s 20th Anniversary.

PLUS: PULP’s special and exclusive coverage of Taking Back Sunday‘s 20th Anniversary show in Manila; the bands that set the stage on fire in the recently concluded and massively successful PULP SUMMER SLAM XIX: The Second Coming; the lowdown on how Mayday Parade became one of the Philippines’ absolute favourite bands; how Jason Mraz inspired his Filipino fans with the positivity and good vibes of his music. Last but not the least, our second Cover Story features an exclusive interview with The Story So Far’s Ryan Torf ahead of their long-awaited first show in Manila powered by PULP Live World, happening on April 15, 2019 at the Skydome, SM North EDSA.

Here’s to celebrating two decades of making history, while paving the way for what’s next.

LOOKING AFTER YOUR BODY: AN OWNER’S GUIDE TO SUCCESSFUL AGING BY READER’S DIGEST EDITORS