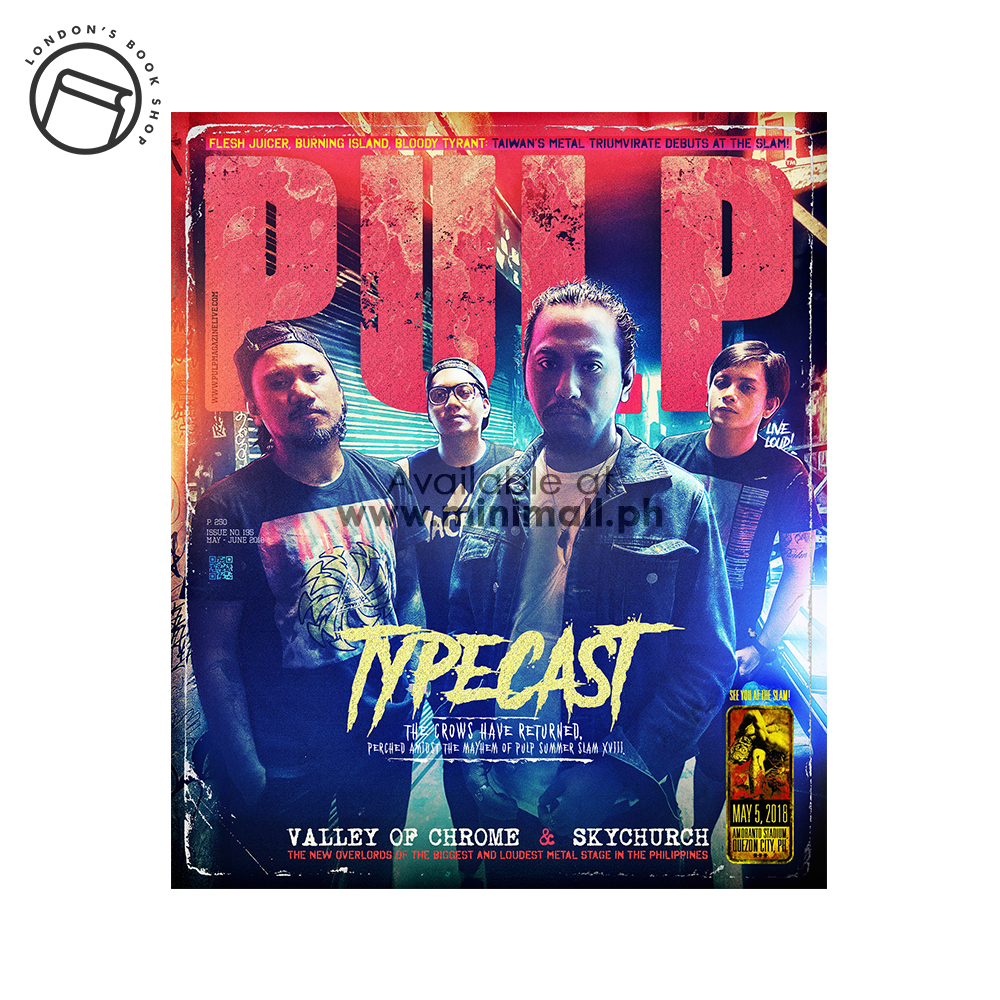 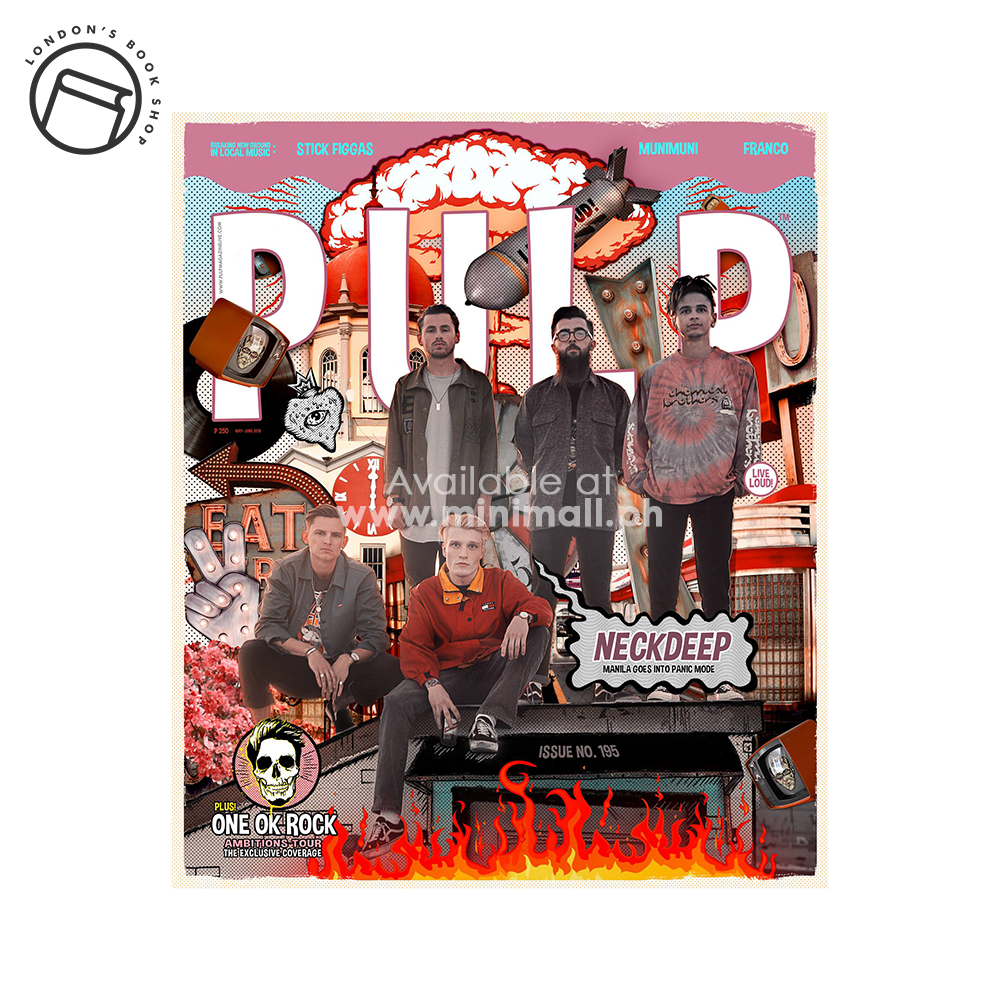 Frontmen Russell Dela Dela Cruz, Steve Badiola, and Rogel Africa express their excitement for their return, and share some much-needed tips for surviving the Slam.

The brutal triumvirate talk new music, preparing for the Slam, and the terrifying noise coming from the Taiwanese metal scene.

Neck Deep wrapped up the Southeast Asian leg of The Peace and the Panic Tour in Manila and it was one wild show.

Malaysian pop-moshers exceeded our expectations at Neck Deep In Manila. Now they’re gearing up to take over the world.

Franco Reyes talks new album “Flight” and gives us a glimpse of the view from the top.

The veteran rap crew keeps it organic in their major label debut, “Realistick”.

The burgeoning indie-folk group tells us what to expect from their debut full-length album.

A CARRIAGE FOR THE MIDWIFE (UPDATED EDITION) BY MAGGIE BENNETT