ANTHRAX
Anthrax is coming to town, and they are going to fuck shit up and drive you bonkers at this year’s PULP Summer Slam 11: Resurrection.

ARCADIA
This band deserves major props for leading a new movement in the hardcore/metal underground scene. Armed with furious tunes with breakdowns as big as an elephant’s ass, this band is surely destined to go places.

NYCTINASTY
Local all-female rock band Nyctinasty has defied the stereotype and come up with an impressive-as-hell collection of originals, released as their debut full-length Camping Indoors.

GINILING FESTIVAL
Giniling Festival took some time out to experience the real world while slowly gathering musical and lyrical ammunition for their next opus, Makamundo, which is a great leap forward for the band. 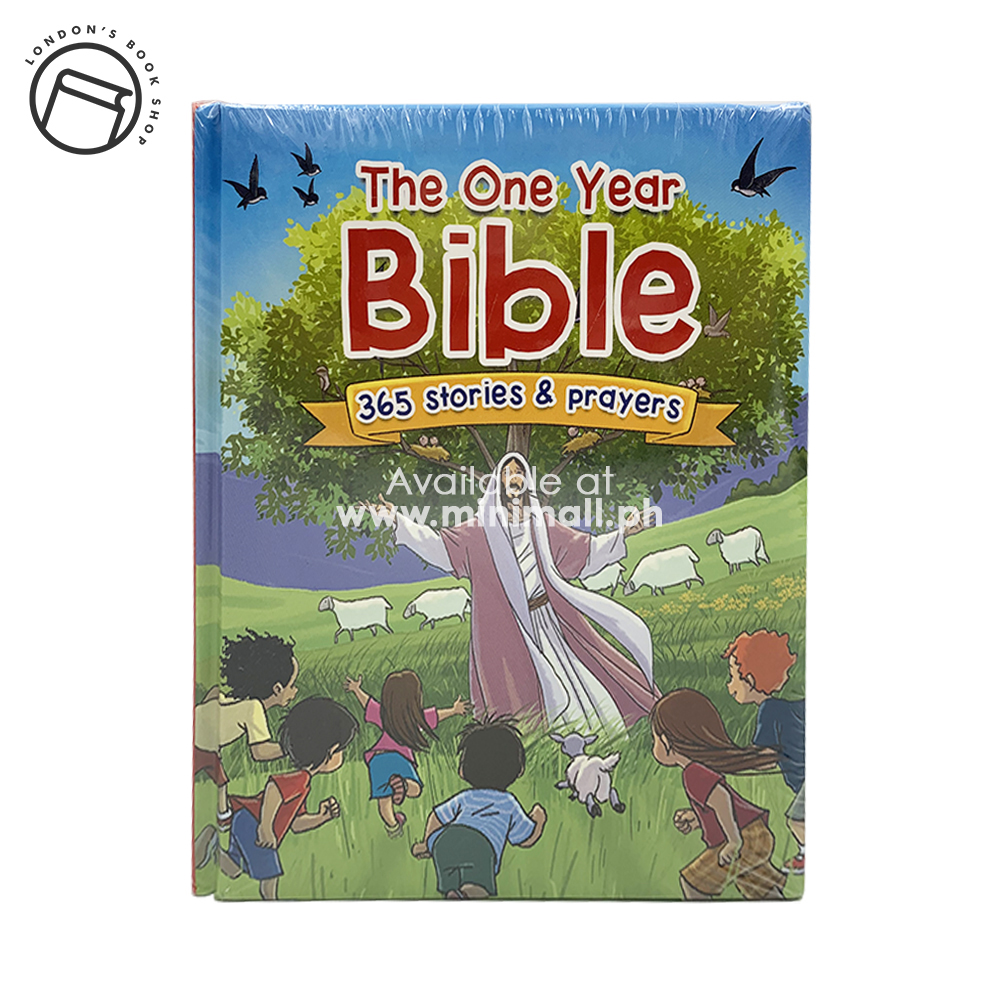